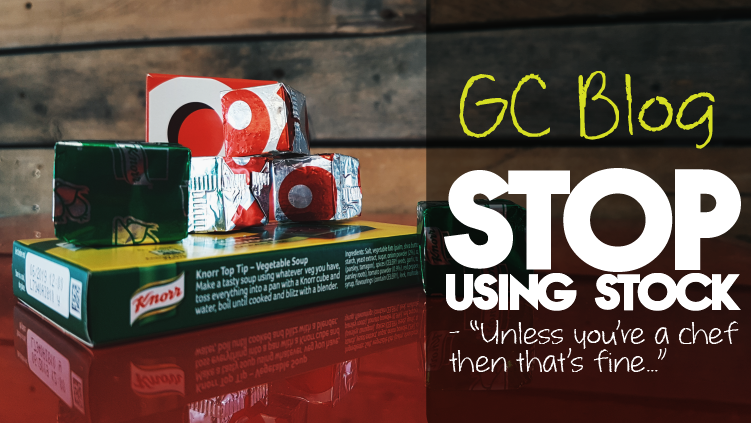 time to get original with the way you visually represent yourself

Visual imagery drives engagement, we’ve all heard this before. But you know what drives more enagement? Original content. Time to stop using stock and get creative.

Stock imagery plagues the internet, it’s more common than the common cold. We get the appeal, it’s much quicker and easier to type in ‘salad’ or ‘food’ into a royalty-free image search engine than it is to find someone who doesn’t mind you shoving a camera in their face as they munch down on a piece of lettuce. But surely you could do better than that?

No more excuses like “oh, but I’ve only got the camera on my smartphone”, this is 2018 and this simply won’t fly anymore. It’s time to get creative and put a little more imagination into your work.

Your customers have seen similar photos like this over and over again. How about showing them something new, you and most importantly, relevant.

Which of the above images do you think stands out more? Which one interests you? An awkwardly posed photo that’s been used hundreds of times before, or real people having an awesome time? A study found that nearly 35% of visitors would be more likely to use a service when they saw a photo of a “real” people as opposed to a stock photo.

By using stock imagery you are taking away from your unique selling points. Your brand and culture are what makes you special so why would you want to detract from that? We wouldn’t post generic stock images of a classroom when, in reality, you’re going to be sat in a ball pit. It’s all about creating and selling an expectation. Your ideal customer is going to want to see the true reality of your brand, not a dull photo with no personality or story to it. (Unless, you know, your brand has no personality, then you do you – but we all know that’s not true.)

It saddens us when we see brands that have so much potential using stock photography. A study showed 37% of marketers said visual marketing was the most important form of content for their business, second only to blogging (hiya!) which was 38%. So you should really be thinking about the imagery you use to represent your business as it’s proven to be an extremely important touch point in the customer journey.

“But, I don’t even know how to use a camera” we hear you cry. Lies! You’ve all got a camera phone, and it can be as simple as just ‘clicking a button’ if you’re considerate about the composition – see our tips below for more.

Take your photo in the very best light possible. You don’t want to be backlit because it will create a silhouette.

Clear your background, the fewer distractions the better, you want the focus to be on your product or your people. Not the bin in the background.

Use the rule of thirds to help you compose the photo, figure out what you want to be the focus and create negative space. Most phones have the option to turn this on while you take a photo.

If you have a person in your photo, try not to pose them or force them to smile, the more natural the photo, the better.

If you are taking a photo of a product, place it with purpose. Choose the angle to best showcase your product, what is the most appealing view of it? Ask yourself, would this make me want to buy this?

Editing is your friend, you can use apps like Snapseed to create a consistent edit across your photos.

Following these simple tips will see you on your way to creating epic social content, and it doesn’t actually sound that hard, right? Go on, take your own photo next time instead of spending ages searching for the “perfect” stock photo that’ll never benefit your business.

By creating unique content you are more likely to promote engagement which will help you get to your end goal, whatever that may be. This goal should always be in the back of your mind no matter what your activity.

You can take a look at our social media mantra here to find out more about what we do on our own social accounts and how you can implement it into your own strategy.

Want to learn how to make cool creative content for your business? Take a look at our content workshop where we’ll share with you best practices for making relevant, branded content that aligns with your larger business goals.

Or, maybe you want to learn how to use social media to your best advantage and share your content with the world wide web. Check out our Social Animal training course. 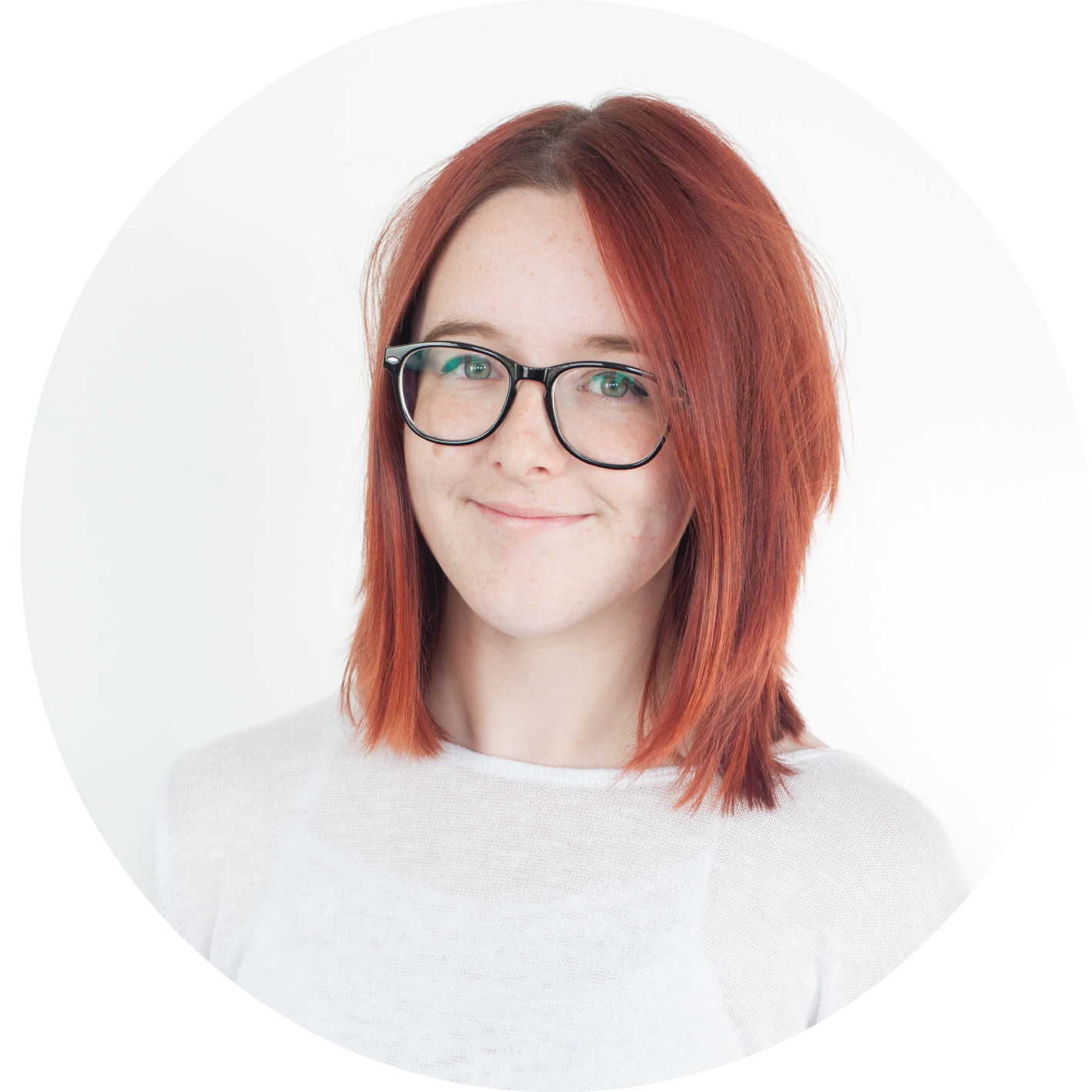 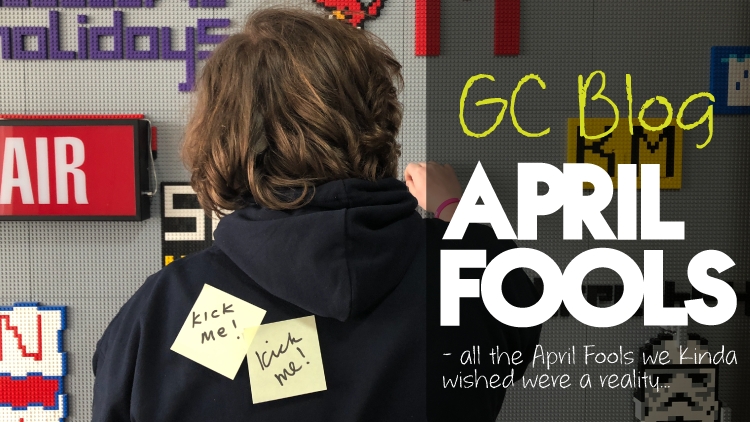 April fools that we kinda wish were real…

April Fools That We Kinda Wish Were Real From 2018

all the April Fools we kinda wished were a reality…

Every year April Fools get more and more ridiculous as they follow the somewhat crazy trends our society seems to create, but every year there are some that we kinda wish were a reality.

We are still heartbroken that April Fools fell on a Sunday meaning we couldn’t pull of some sort of elaborate prank in the office without getting in trouble cos “it’s April Fools man”. Rather, we’ve just had to enjoy the usual gimmickry from leading brands, weighing up our options of ‘to be fooled, or not to be fooled: that is the question’.

As usual, there was a number of crazy and out-there campaigns from top brands. For example, Duolingo, the online language learning platform, showcased their newest range of beers that would help drinkers become bilingual – Brewolingo. Brewed with wheat, hops, water and secret ‘Owlgorithms’. Or like legal specialists First4Lawyers, who announced their newest move offering legal claims against zombie attacks… very 2018.

As outrageous some of these campaigns may have seemed, there were a few that really did require a bit of beard stroking as you tried to work out if you were truly being deceived. Resulting in a lengthy thought process that would eventually lead you to the conclusion of “huh, I kinda wish this was real”.

Here are some of our “wish it were real” favourites from April Fools’ Day 2018:

Lego shouted about their revolutionary brick sorting vacuum… gosh, we need that! Not only would that be useful for those of us with Lego loving children, but also at Giant Towers where a Lego fiend keeps playing with the pieces on our Lego wall, resulting in an array of coloured bricks across the lobby every darn day.

Heinz cleverly released their campaign a few days early, hitting the Easter trends and leaving people a little dumbfounded at their new product. That product being Chocolate Mayonnaise… yum?

A great addition to any sweet treat, and unfortunately a massive April Fools, much to our disappointment. Who wouldn’t want to smother a digestive biscuit in chocolate mayo? -drools- 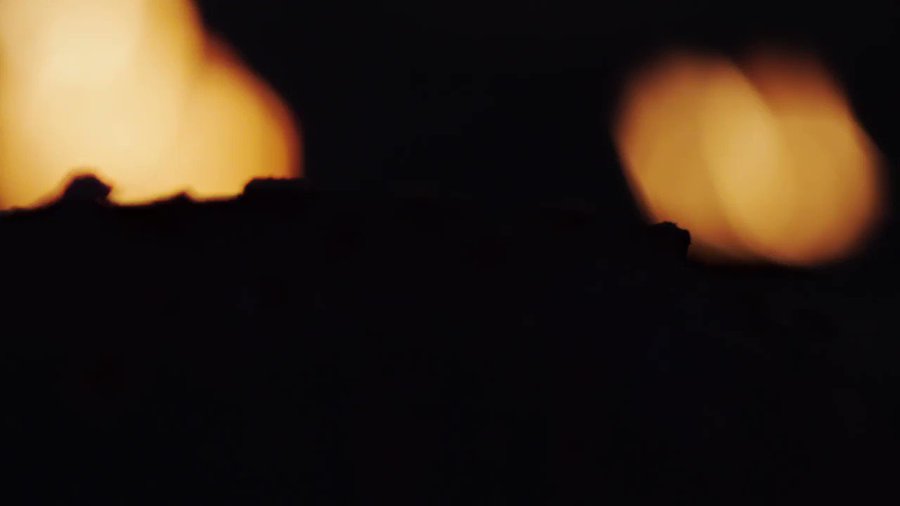 The geniuses behind the best XL Bacon Double Cheeseburger added a brand new burger to their menu for one day only. The “Chocolate Whopper” from Burger King – coming soon to a store near you, or… maybe not.

Again, perfectly timed for Easter weekend where we were all on that Chocolate hype. And, let’s be real here… if it was an actual item on their menu I reckon they’d have quite a few purchases.

Coca-Cola ‘launched’ three new flavours of the iconic drink, inspired by the Instagram generation – otherwise known as millennials. This resulted in three flavours, Avocado, Sourdough and Charcoal. (We must have missed the sourdough trend, wth?) Coca-Cola also promised they’d double-up as the ideal accessory for any brunch time social media photo – guaranteed to see the ‘likes’ rolling in.”

We know this is all a joke, but you can’t deny… you’re kinda interested in knowing what a fizzy avocado drink would taste like, right?

Childcare.co.uk launched a world first with its on-demand Uber-style nappy changing services. The Nappy 999 offers help and refuge when that inevitable poo explosion happens (and parents, you know it will) for just £5 a turn.

We’re sure most of you have faced a hideous nappy or two, or three…. in your lifetime and would have much appreciated a Nappy 999 responder to have been called out. And, if you haven’t experienced it yet, just you wait – you’ll be begging for this April Fools to be a reality.

It’s great when two Virgin companies work together to come up with a really great idea. Well done to everyone at @VirginAustralia and @VirginActiveOz for introducing the world’s first in flight spin class. Will be touring Australia later this year and can’t wait to join one 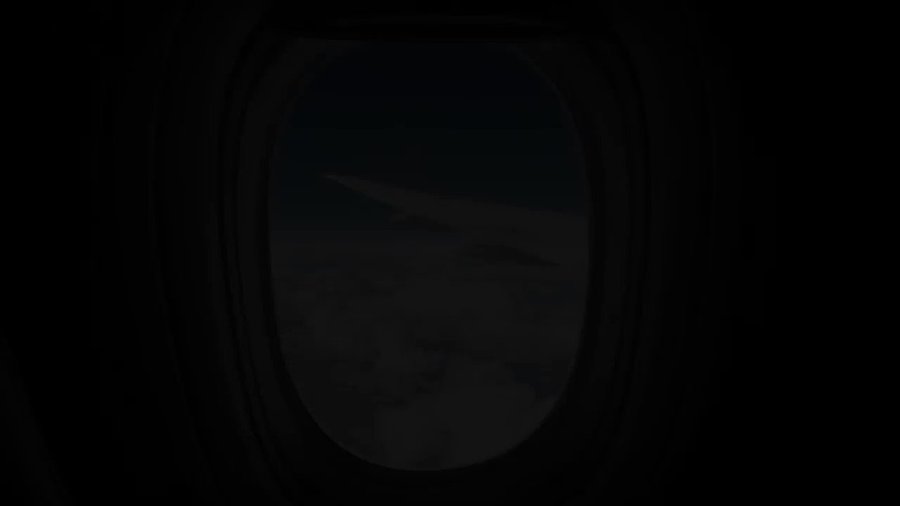 421 people are talking about this

Virgin Australia and Virgin Active supposedly joined forces to launch the world’s first in-flight cycling studio, so you can keep fit on those long journeys.

High on everyone’s list of priorities when commenting on this idea on social media was the lack of shower facilities onboard, and rightly so. We’re so up for the idea, well… we like to have the option (some of us don’t like exercise), just so long as we could shower off the class and enjoy the rest of the flight sweat-free.

We Aussies are a unique lot, on a unique land. Since we arrived in Australia in 2002, our goal has been to build and adapt our products t…

I’m excited to announce that I’ve worked with @googledownunder as their lead designer in their newly announced rebrand: Googz! VIDEO: https://youtu.be/PnTzAGkkoRo  BLOG: https://goo.gl/LJ2f4B 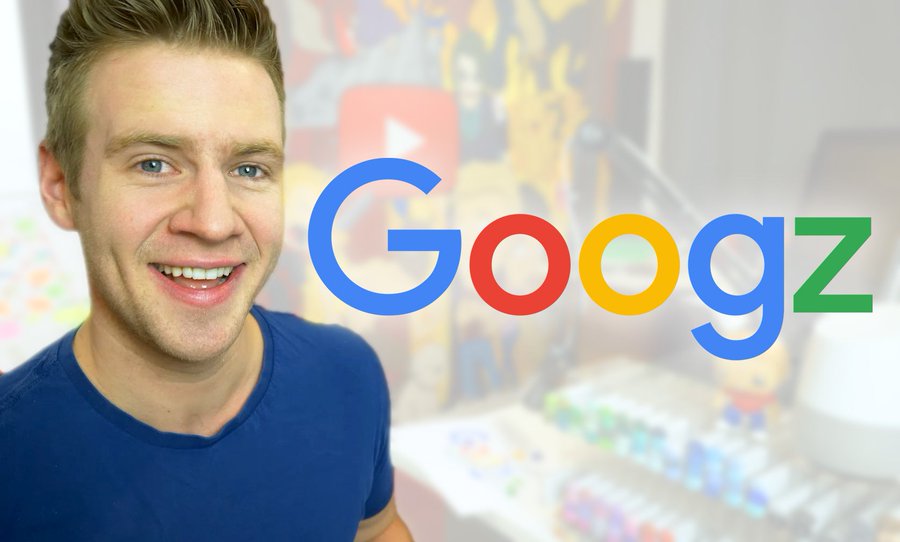 70 people are talking about this

Australian Google announced a rebrand that’d help rebrand their services and better serve Aussies. Australians and their ever-evolving dialect often call Google ‘Googz’ so after a bit of a “yeah… nah” moment, they decided to partner up and reimagine the brand.

You can’t deny that Googz sounds pretty cool, and the merch with the new logo on is definitely something we’d like to incorporate into our wardrobes right this second.

And, bringing it back locally, The Wildwood Trust shared a plea for volunteer bear walkers, to help the rescued bears meet and socialise with new people.

We really wish this was real, how cool would that be?! Move over dog walkers, there’s a new bear in town… literally.

We are living in a time where #fakenews is constantly trending, where many look to deceive the public with misinformation and misconceptions of everyday things. But for one day a year, it all seems more than acceptable – and we wouldn’t want to see one of the best times of year for the marketing departments of any business disappear any time soon.