how hopping on a trend can attract attention online

BrewDog caused a stir on social media this week.

In this blog, we take a look at the marketing impact of this campaign, and the reaction it has faced on social media since.

We’ve all been down the pub when someone that strikes up that conversation. You’ve had a couple to drink, and someone gets all philosophical. Dave suddenly thinks he can solve world hunger, and explains (between a mouthful of half chomped crisps and the cheapest ale he can get his hands on) that “the problem with today’s society is that there’s no community anymore”.

We’ve created a beer for girls. And it’s pink. Because women only like pink and glitter, right?

Lets show that enough is enough with stereotypes. 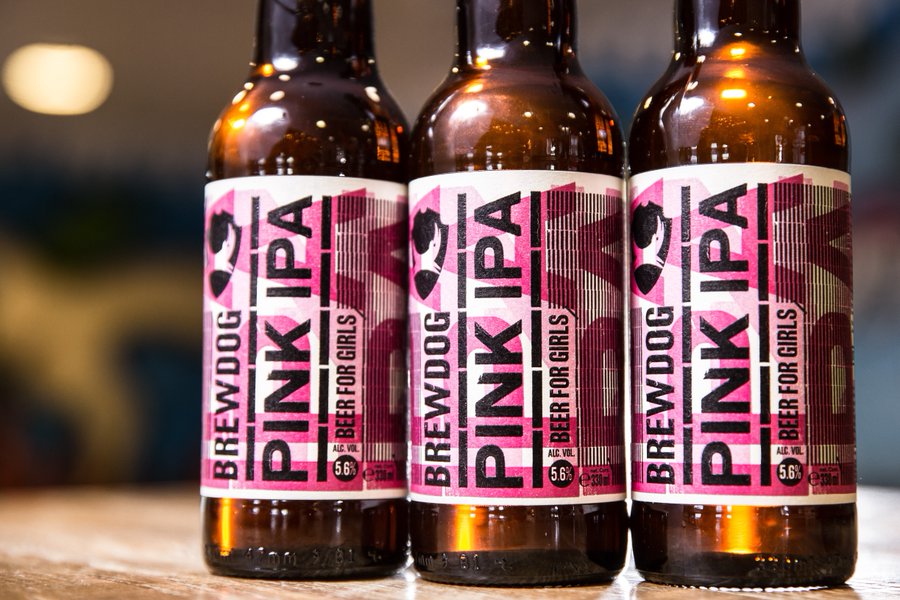 823 people are talking about this

We all know a Dave.

BrewDog is today’s Dave, and Dave isn’t just drinking in the pub, he’s running the damn thing. But why is this a bad thing?

ICYMI, ahead of International Women’s Day on Thursday, BrewDog has announced that for the next four weeks it’s rebranded its Punk IPA as Pink IPA – “Taking Aim at the Gender Pay Gap”. Not only will they sell the delicious nectar of the Gods (I’m assuming; I’ve never tasted it…) for 20% less for those identifying as women – tackling two current issues at once – but they’re also donating 20% of the proceeds to the Women’s Engineering Society and 9to5.

They’ve put a shot across the bows, and people have sat up and taken notice. The office this morning has been buzzing with conversation, with comments from “That’s hilarious”, and “Dammit, we can’t buy it online!”, to “That’s going to ruffle a few feathers”, and “But why does it have to be pink??”. And our office isn’t the only one.

Twitter is alive with comments on both sides of the fence. Everyone seems to agree that something needs to be done, but the execution is up for debate. Is it sexist to use sexist advertisement to beat sexism? While BrewDog claims to have released the Pink IPA satirically, could it have been done without the “Pink Beer for Girls” slant? Yes – it’s going to be cheaper for women – and yes, money is being donated to women’s charities; but why couldn’t they do this without all the hoo-ha? 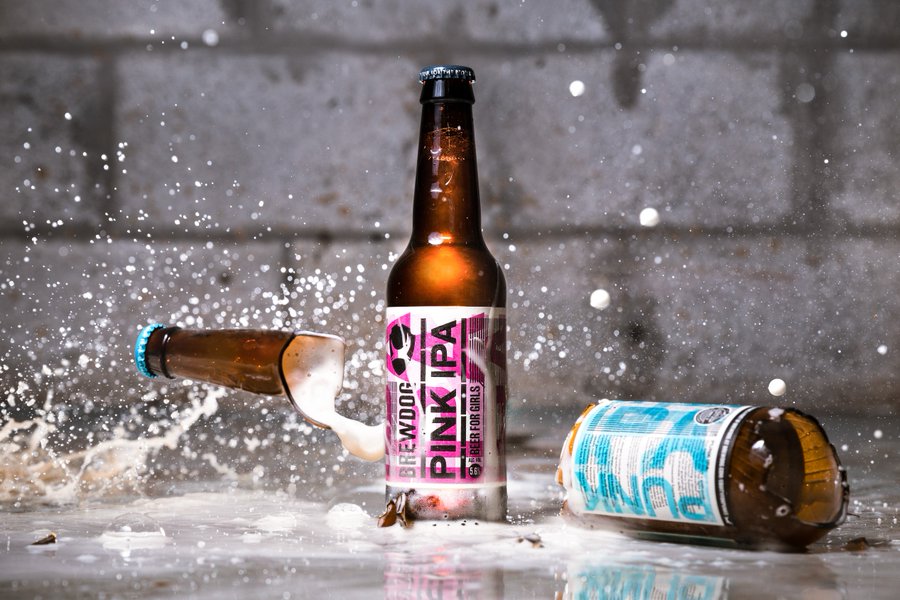 241 people are talking about this

If you’re a regular follower of us at Giant Campus, or just have a bit of knowledge around brand engagement, the answer will come as no surprise:

In this case, by causing a stir, it serves multiple purposes.

1. It’s getting the issues out there. We’re all aware on some level of the gender inequalities. In this case, it’s the gender pay gap. By serving beer in a pink label, appealing to women who “only like pink and glitter, right?”, it’s starting the conversation again. It’s tapping into society’s feelings and making sure the issues aren’t just washed away with a cold brew of amber coloured goodness.

2. It’s helping a good cause. Ok, this one is obvious. They’re giving discounts to women AND donating to women-lead initiatives. On top of that, with everyone talking about it, you just know sales are going to skyrocket. More sales = more money. More money = higher donations. Although, it would be stupid of them not to give some of it away, especially considering everything’s in goddamn pink….

3. It’s boosting brand engagement. All publicity is (arguably) good publicity. And as far as marketing campaigns go, this one is a doozy. Have you Googled it? Pages of articles, all of which have an opinion, thousands of comments or shares or tweets – I mean, seriously. When Doritos announced a “crunch-free” crisp to appeal to women (we all know that women need to keep quiet in order to be a lady…), there was all of the engagement, none of the support. What BrewDog have done is create an open forum for discussion, set themselves up for an increase in sales, donated money to worthy causes, and increased their brand engagement. One label change and a couple of pages on their website, and the world has gone crazy over it.

Okay, yes – the pink label and “beer for girls” is a little demeaning if you take it that way. But take it as the joke it’s intended, and it shows you how good marketing can not just boost engagement and sales, but it can get the conversation started. Of course I’ve heard of BrewDog, but strangely this is the first time I’ve actually wanted to try their products.

I really hope the taste doesn’t disappoint after all of this.

To see the full reaction take a look at the BBC news article or check out what BrewDog have to say for themselves. 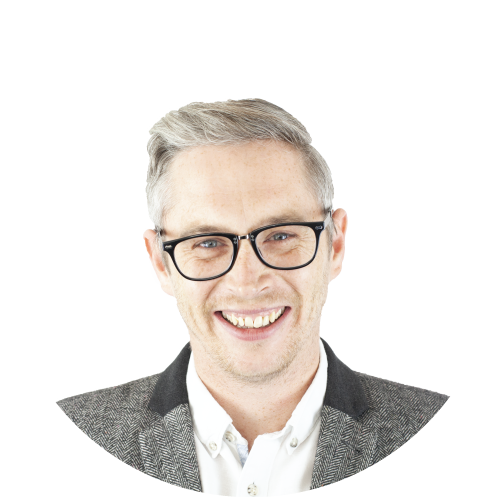