A Year In Search

what a jam-packed, confusing and exciting twelve months it has been…

2018 is coming to an end and rather than get all soppy and emotional about what’s gone on, we’re going to look back at all the weird things you Googled instead.

The end of 2018 is fast approaching, which means that people are beginning to look back on what’s happened over the past 12 months. And what a jam-packed, confusing and exciting 12 months it has been. So, we thought now was a good time to look back on all of the weird and wonderful things that have impacted the digital world – from the top trending news events to the stats of the year.

A year in search

Each year, Google Trends releases all of the top searched questions and phrases of the past 12 months, offering a snapshot into the minds of people across the world.

2018 was, after all, an interesting year. Turn to the top searched news events of the year and you see GDPR sitting neatly alongside Spice Girls in the top 5, with the Royal wedding topping the chart. Things got a bit more telling over in the “What is…?” searches, with “what is bitcoin?” beating “what is GDPR?” to the top spot; the appearance of “what is a nerve agent?” is a slightly more worrying representation of the year’s events.

The changing face of social media

A snapshot of the “How to…?” searches paints an interesting portrait of the face of social media in 2018, and perhaps highlights the changing mood towards these platforms. “How to delete Instagram?” was the fifth most searched “How to…?” question of the year, with the same question about Facebook coming sixth. “How to get the old Snapchat back?” came in fourth – highlighting that the major redesign of the interface back in February really did have a huge impact on how people interacted with the app. This was backed by a figure from the Royal Statistical Society’s Statistics of the Year announcement, which showed that $1.3 billion was wiped off Snapchat’s value within a day of one Kylie Jenner tweet – where she asked: “does anyone else not open Snapchat anymore?”. Brutal.

Largely, though, people wanted to hear about the good things in life. Good things to watch, acts of kindness, and how to be better at everything from dancing and kissing to being a better role model. We could all do with a bit more good – or, as Google said: “Good things are worth searching for”.

The Statistics of the Year announcement also highlighted some positive changes, including that the percentage of all electricity produced in the UK due to solar power peaked on 30th June, at 28.7% – making it the number one electricity source for a brief window. Although there has been a 16.7% reduction in the number of Jaffa Cakes in the McVities’ Christmas tube, so it isn’t all good.

Taking a moment to reflect

One thing’s for sure – 2018 was a year of ups and downs. We gained a new Royal baby, but we lost one of the world’s greatest minds in Stephen Hawking. There were some incredible highs, with unexpected World Cup success bringing the country together for a few glorious sunshine-filled weeks. And there were some fun moments, like new ‘Who Wants To Be A Millionaire?’ host Jeremy Clarkson realising he didn’t know what an Ibex was – causing a massive peak in searches at the time of the episode. The real question is, do you know what it is?

You can also check out some of the awesome highlights of the year’s searches in Google’s full video compilation. It’s a heart-warmer for sure: 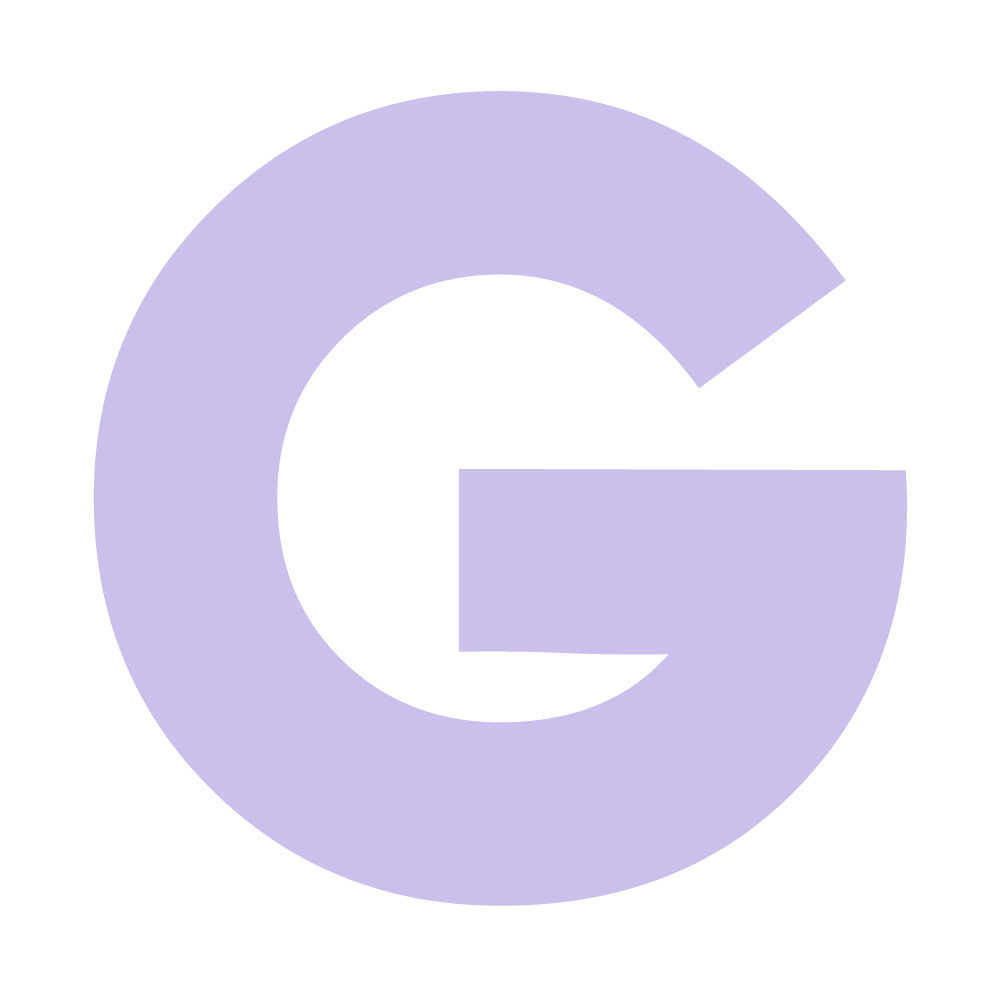